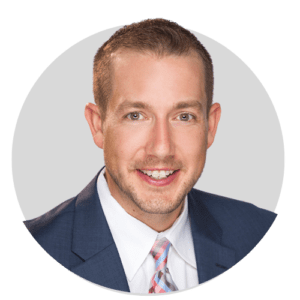 James Hauge has served the real estate needs of the Salem-Keizer community with integrity and good will for over twenty years. Thousands of referrals and testimonials attest to his accomplishments as a broker. James studied business at Chemeketa, Portland State University and University of Portland. He earned his Broker’s license in 2001, worked at Prudential Real Estate in Salem, and then, seizing an opportunity, purchased Legacy Real Estate from a colleague in 2010.

Over the next ten years, Legacy flourished under Hauge’s leadership. The brokerage grew from eight to forty brokers, and expanded ten times its size in gross volume production — up to $150,000,000 in annual sales. Legacy Real Estate earned the highest percentage of top 100 brokers of all similar sized firms. Legacy was also in the top five for average commission per broker.

In 2020, after a decade of building an impeccable reputation in Willamette Valley, and landing himself in the WVMLS top producing brokers years in a row, James negotiated a merger between Legacy Real Estate and Salem’s local RE/MAX Integrity branch. And in 2022, Legacy Real Estate became an independent brokerage once again.

James got his start working in residential real estate, but is now sought after for his expertise in new construction, land sales, development, condominium sales, multi-family housing and commercial real estate. He is a rare breed of realtor; one who is also fluent in the language of developers, builders and commercial investors. He has brokered many subdivisions, including Misty Meadows in North-East Keizer, Woodscape Green in South-East Salem, Crawford Crossing in Turner and Pringle Creek in South Salem. Hauge has a true depth of experience and he is well-equipped to guide his clients from the feasibility stage to the project close-out and sale. On his commercial deals, Hauge works with owners and tenants from concept and design to fully executed leases or sales contracts.

Hauge stays grounded by his faith community, including the Divine Foundation, a 501c3 which he started as a way to connect with the community and help encourage children through music. Through it all, the most important part of his life is his true Legacy — his wife of 15 years and their four children. 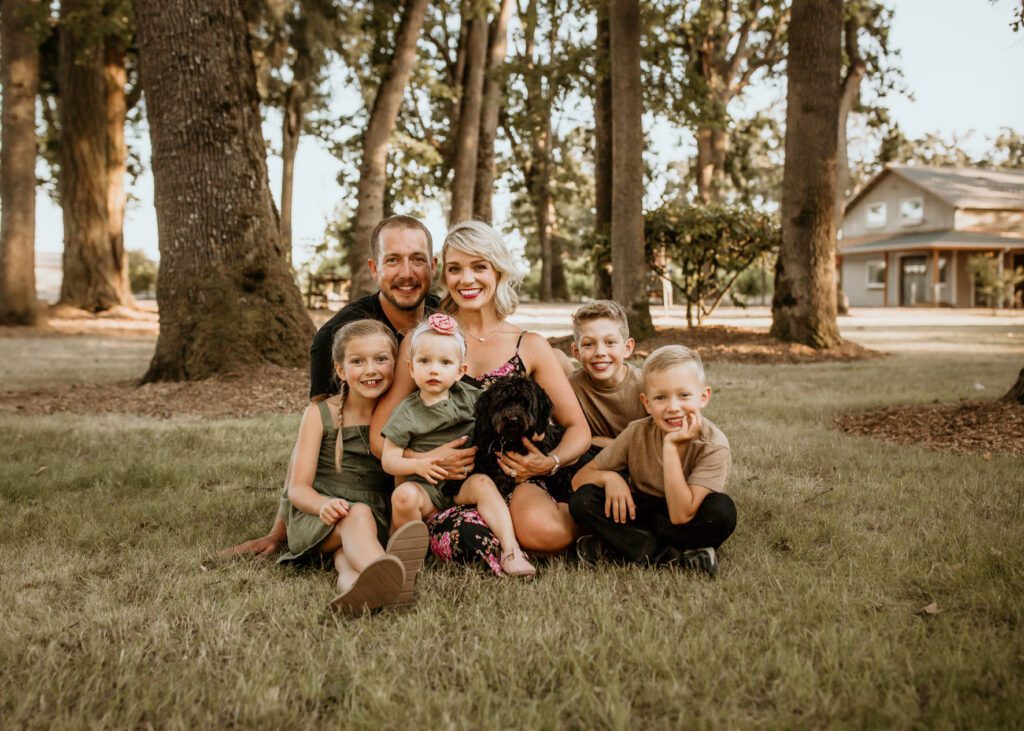 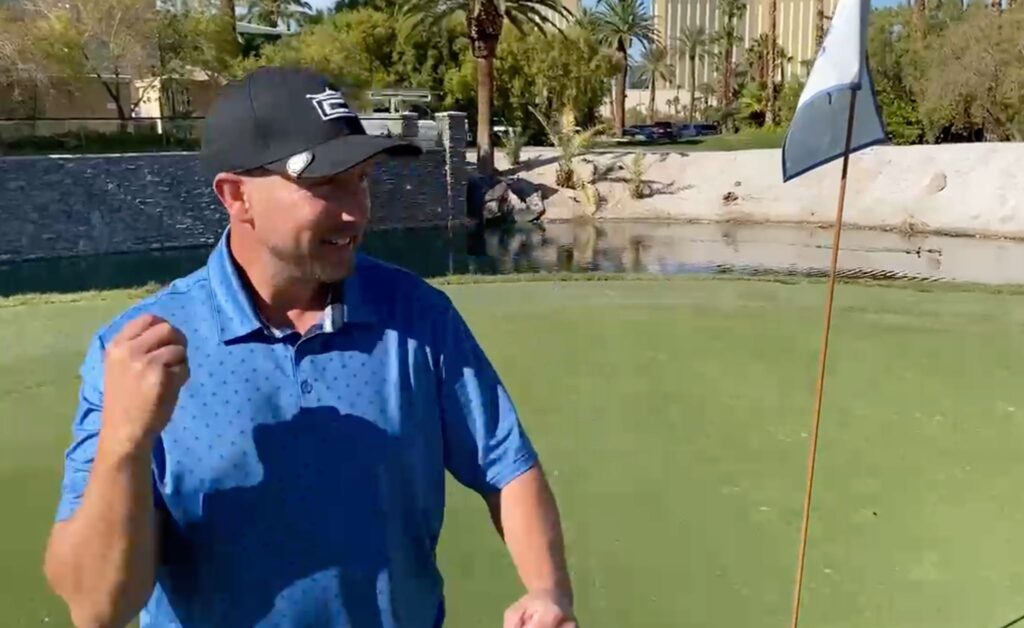 "James Hauge and his staff did a wonderful job for my family and I. The sales process was smooth, and we sold our home for the same price as the ultimate appraised value. I have already recommended him to others and will continue to do so for anyone looking for real estate assistance." 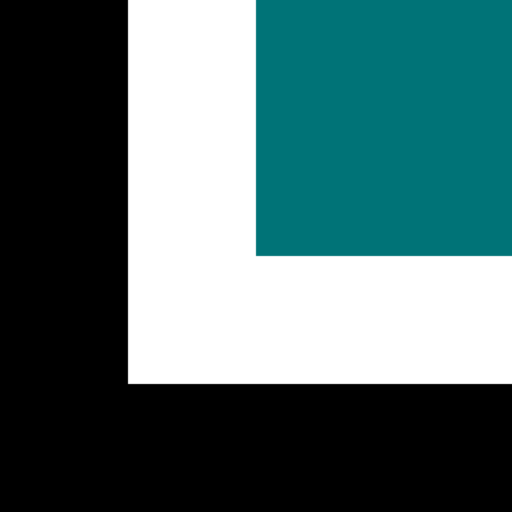 Alan Sorem
Seller
"James did a terrific job marketing and selling our property in West Salem. He has a wealth of knowledge in the real estate market and navigated us through the sales process while giving us his full attention throughout the entire sale. From setting a price we were happy about, getting the offer, negotiating back and forth with the buyer, and to the final closing, James excelled and was first class the entire way."

Bauer
Seller
"James is the best realtor we have ever met. We contacted James as the listing agent on a house that we saw online. Even though we have owned two homes, we wouldn't consider ourselves experts in the process of purchasing a home. In this case we were looking for a rental home. James is very organized, thorough, and patient. He was willing to keep showing us homes for 4 months until we found the one that met our needs. His software program continuously updated us on homes that fit our specifications. Once we found the right house, James moved quickly, helped negotiate items that we would never have thought about, and scheduled all the inspections. His office team and the people he has chosen to work with in the industry (inspectors, title company, etc.) were top notch and made the process very easy."

Cam & Liza Little
Buyer
"James was top notch from start to finish. His attention to detail and knowledge of the market gave us peace of mind and helped us acquire our new home at a fair price without alot of hassle or unnecessary stress. He answered all of our questions promptly and patiently, and his entire team was a pleasure to work with and always prompt with their communications. My wife and I absolutely recommend James and his team!!!!"

James Hauge is both a residential and commercial broker who represents both buyers and sellers. Click the links below to be directed to his current listings.

Enter your email address and we will send you a link to change your password.